You are here: Home / Archives for crime

A street in Cheltenham where parents have been told to stop their children playing football in the street as it is a breach of their tenancy agreement has made the news in the last week.  Such complaints about street football are not a new phenomenon though, as the matter saw people put before the courts […]

The Railway Hotel in Kirkby was the scene of a shocking theft in 1866 when a hearse driver returning from a funeral stopped off and helped himself to the landlord’s cigars whilst buying some ale. Although Kirkby as a new town has only developed after the  2nd World War, there had been farms in the […] 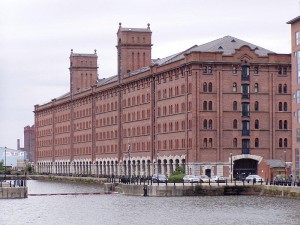 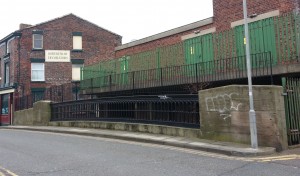 A street that is now a handy cut through that helps avoid the traffic on Leeds Street was once a den of inequity in Liverpool. Chisenhale Street, which runs from Pall Mall to Vauxhall Road was once described as being a place that was a pestilential and crime haunted den which ‘nowhere in the world could […] 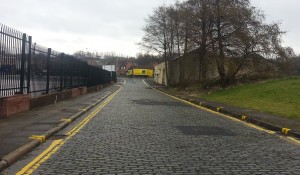