You are here: Home / Archives for Lord Mayor 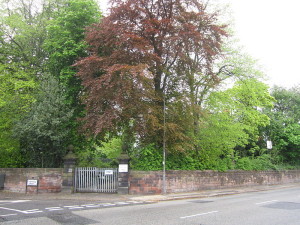 A former school in West Derby is named after one of the most influential women Liverpool has ever seen. Margaret Beavan, the unmarried ‘little mother of Liverpool’ who became the city’s first female Lord Mayor in 1928, had an eventful year in office. However she did make a misjudgement of character when she called Mussolini […]