You are here: Home / Archives for St James Cemetery 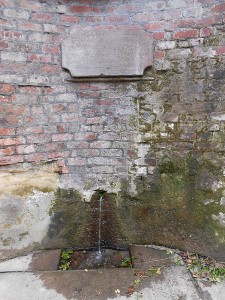 Overlooked by Liverpool’s Anglican Cathedral is the city’s only natural spring, which was once said to be able to promote appetite and quicken digestion but had been discovered a year too late to deal with a major epidemic in the town. In 1773 the Chalybeate (meaning ‘containing iron) spring was discovered by quarrymen on the eastern side […] 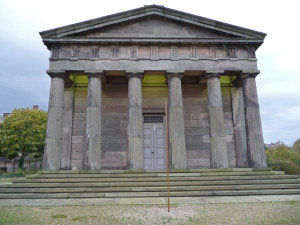 A Grade I listed building that is described by English Heritage as ‘one of the purest monuments of Greek revival in England’ hardly gets a mention when the great buildings of Liverpool are talked about due to its more illustrious neighbour. Situated just to the north of Liverpool Cathedral is The Oratory, a chapel that […]