You are here: Home / Archives for train 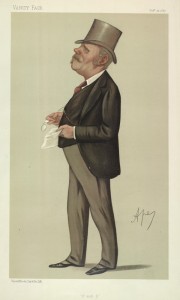 In 1916 Bank Hall station was the scene of a tragic accident that left two men dead, one of them the son of the founder of one of the world’s major banking corporations in the world. At 7.30pm on 22nd December 1916 at Bank Hall station a male passenger was confused by the extreme darkness and stepped […]