You are here: Home / Archives for tram 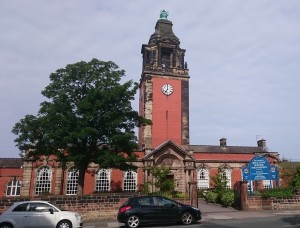 During the summer of 1927 a boy from the Blue Coat School in Wavertree told his friends there would be a large crowd for his funeral as they passed a church. They told him not to be silly but shockingly they were back at the same place just a few weeks later for the boy’s burial. […]