The city council run Auston Rawlinson sports centre in Speke is named after one of the city’s first Olympians who combined his role as a police officer with the development of swimming as a sport.

Rawlinson showed his prowess at an early age, winning the backstroke, freestyle and breaststroke titles at the Garston Schools Gala in 1913 when he was just ten years old. He became Northern Counties backstroke champion in 1921 and the following year won the national title. He was the first British swimmer to apply the backstroke as we see it today, as prior to that  it had effectively been a breaststroke in reverse. This led to him being selected to represent Britain in the 1924 Olympics in Paris, where he won his heat and finished second in the semi final. In the final though he finished fifth, with the USA’s Warren Kealoha winning gold and setting an Olympic record in the process. 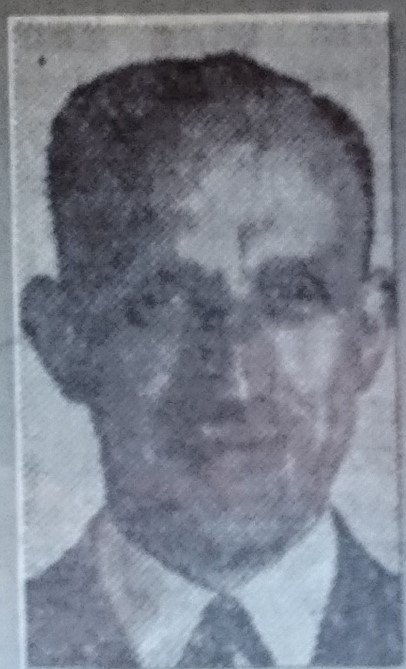 In 1927 Rawlinson represented Britain at the European Championships in Bologna, Italy. Remaining strictly amateur, he was able to combine the sport with his regular job in the police, joining the forces water polo team and being involved in local swimming administration. As a detective sergeant in the Liverpool City Police he dealt with a wide variety of cases, one of the most shocking coming in 1940 when a thirteen year old girl gave birth to a baby after entering into a relationship with a merchant seaman from North Borneo.

In November 1941 Rawlinson was promoted to the rank of Inspector, but he didn’t lose his touch when it came to catching criminals especially when it was his own house under threat.  One February evening in 1945 he had just retired to bed at his home in Greenhill Road, Allerton when he heard the sound of a key being put in his front door. He went down to investigate and found a twenty four year old labourer from Widnes named Bert Wildsmith crouched in his porch, claiming that he was only looking for food. Several keys were found in Wildsmith’s possession and when he appeared before magistrates he was fined £5.

By the time Rawlinson retired in 1951 he had risen to the rank of Superintendent but there was no chance of him spending his later years in leisurely relaxation. Now able to devote even more time to swimming, he managed the British team at the European Aquatics Championships which took place in Budapest in 1958. Britain won five gold medals and thirteen overall, a total that was bettered only by the Soviet Union.

Rawlinson also managed the British swimming team at the Olympic Games in Rome. There, Anita Lonsborough 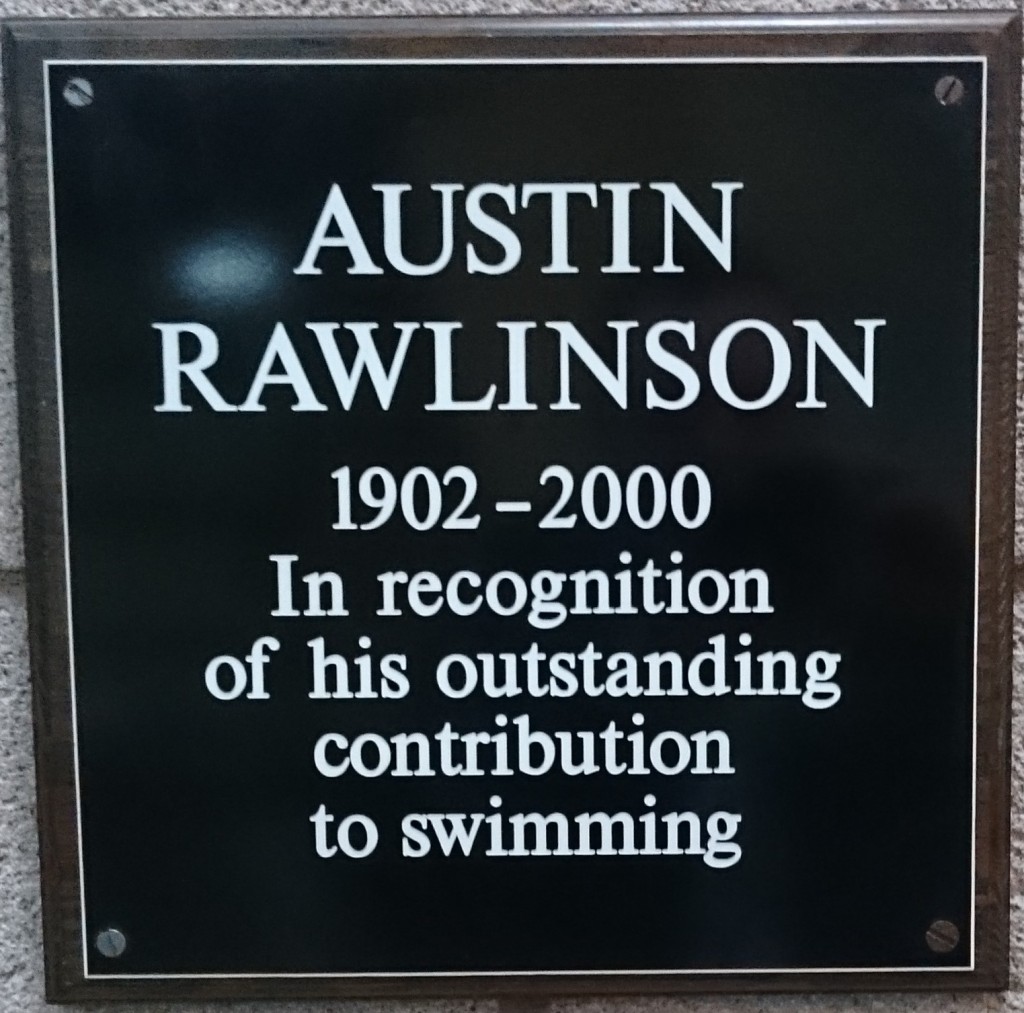 won gold in the 200m breaststroke and Natalie Steward won a silver in the 100m backstroke and bronze in the 100m freestyle. This was a considerable achievement, as of the other fourteen gold medals available, they were only won by American or Australian swimmers. In recognition of this and his other services to swimming, Rawlinson was awarded the MBE the following year.

In 1965 the new swimming baths in Speke were named in his honour and  three years later he became President of the Amateur Swimming Association, having held just bout every other administrative position within that body. In 1994 he was inducted into the International Swimming Hall of Fame in Fort Lauderdale, Florida and he continued to write a column for the Liverpool Echo until he was in his nineties. At the time of his death in at the age of ninety eight in November 2000, he was Britain’s oldest swimming Olympian.

His legacy lives on though and in addition to the sports centre in Speke bearing his name, there is also a small display and plaque commemorating him at Garston sports centre. Rawlinson had been a member of the Garston swimming club for forty years and he was guest of honour when building work began on the new leisure centre in November 1999.

This book contains more information on the history of Garston