In 1906 a Liverpool language professor died in tragic circumstances whilst attending a conference in Switzerland.

Dr Richard John Lloyd was missing for several days before his body was washed up across the border in France, having apparently fallen into the River Rhone and drowned. 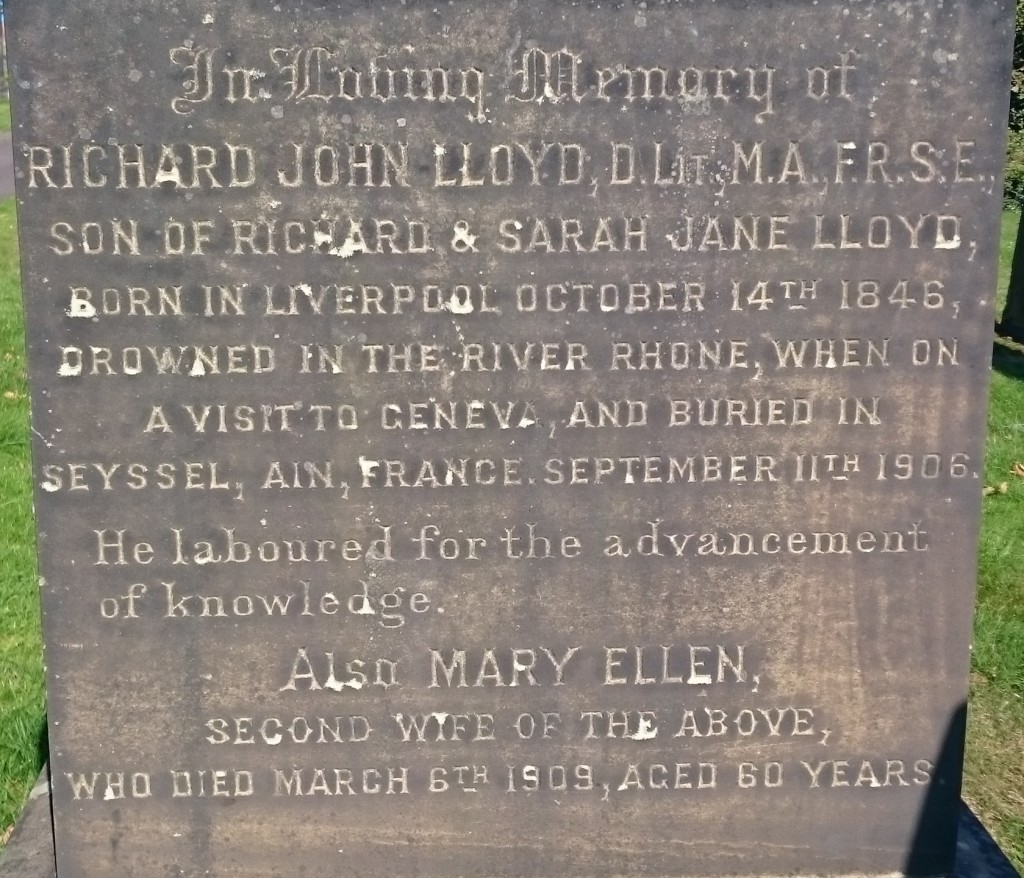 Lloyd was born in Liverpool in 1846 and worked as a port customs official.

He combined this role with his studies in literature and languages, writing several papers on the advantage of universal languages and becoming one of the leading philologists of his day, achieving an M.A. and Doctorate in Literature.

The language of Esperanto was developed by Ludwik Zamelhof in 1887 and two years later Lloyd hosted the first lecture in it at the University of Liverpool, going on to teach a course for it there in 1903. Lloyd lived local to the university, sharing his Grove Street home with his wife and two servants.

The first annual World Congress of Esperanto took place in Boulogne, France in 1905 and in August 1906 Lloyd went to attend that years gathering in Geneva. On the 29th he went for a walk in the forest out of the city but did not return as expected and a telegram was sent to his family in Liverpool.

Lloyd’s daughter and her husband travelled to Geneva to help with the search and their enquiries established that he was last seen at 8pm on the evening of his disappearance in a  village a few miles away from there. They sent a telegram home saying that they feared Lloyd had fallen somewhere, contradicting an earlier one from another source claiming that he had been found safe and well in Geneva suffering from memory loss due to heatstroke.

It was not until 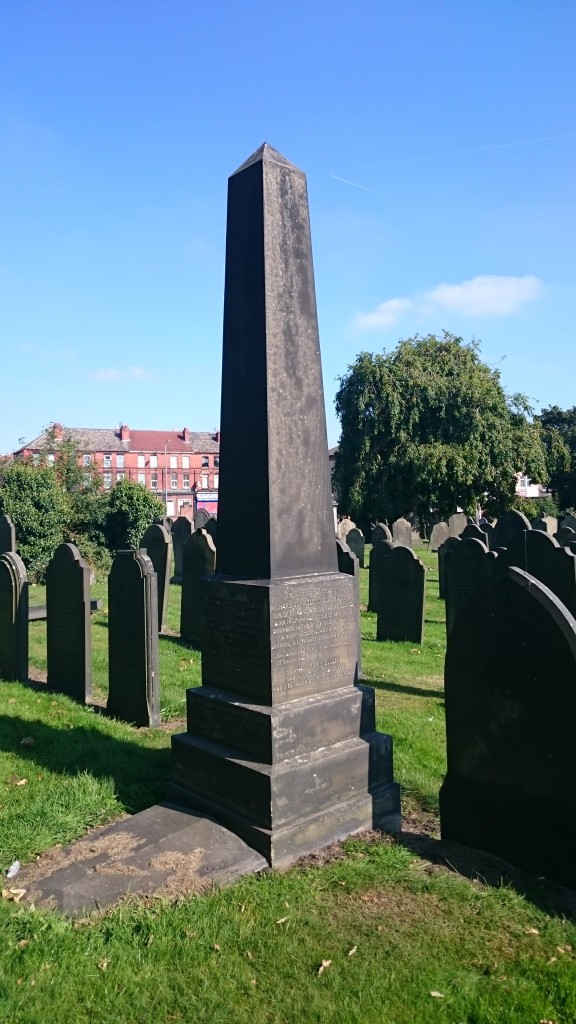 the 14th September that Lloyd’s body was discovered, at Seyssel in France. It was believed that he had lost his footing on the river bank and fallen into the River Rhone near Geneva. He was buried at Seyssel but a memorial erected at Toxteth Park Cemetery where the remains of his wife Mary were interred after she died in 1909.

Lloyd’s work was carried on at the University of Liverpool by Professor William Collinson and the establishment continues to deliver short courses in Esperanto today. The language is believed to be spoken by about 2 million worldwide, of which 2,000 speak nothing else and it is also listed on Google Translate.

You can teach yourself Esperanto with this book