One Hundred years ago a court case took place in Liverpool during which question marks arose over the earnings of taxi drivers who were suggested to be earning footballers wages.

On 13th January 1916 at Liverpool County Court a motor company tried to reclaim a taxi that was being sold to the driver under a hire purchase agreement. The cab in question, a Napier, was being bought by a Mr J P McKenna from Watsons Taxis Ltd at 56-58 Renshaw Street (now the Revolution Crew salon). The proprietor of this business was William Watson, the son of a West Derby milk dealer who was a keen cyclist in his youth and after developing an interest in engines went on to become the largest motor distributor in the north of England. 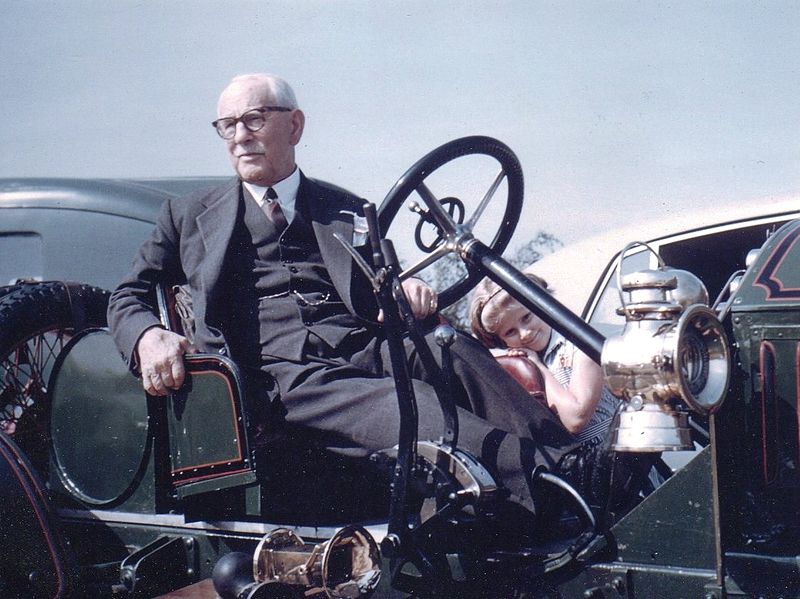 McKenna had taken the motor cab for payments of £10 a month but soon reduced the payments to £8, leading to the summons to attend court. He pleaded that he had a verbal agreement to reduce the monthly payments and on that basis had not fallen into arrears. Watson’s representatives denied this had been made and stated that since the war had broke out in August 1914 taxi drivers were able to earn £15-18 a month,putting their earnings level with the highest paid footballers whose wages were capped at £4 a week. The drivers were doing so well they claimed, that many had been able to increase their payments and owned their cabs outright.

In reply, McKenna said such high earnings were only applicable to night drivers, who often kept their flags down until they saw a fare where they believed a good tip was also likely. The judge pointed out that McKenna had kept the payments of £8 up and was now offering to pay £7, which Watsons reluctantly accepted. To manage things better McKenna was ordered to keep to a weekly agreement of £1 15 shillings.

When William Watson (pictured here in 1958) died in 1961 at the age of 87 his business employed 600 staff and served eighty car dealerships. When it comes to earnings of taxi drivers, nowadays they will do well to earn in a year what Premiership footballers do in a week.