Reginald Bevins was a working class Liverpudlian who was a Conservative Member of Parliament for Toxteth from 1950 to 1964. During this time they were the ruling party for thirteen years and his background led to him being appointed to key government positions. 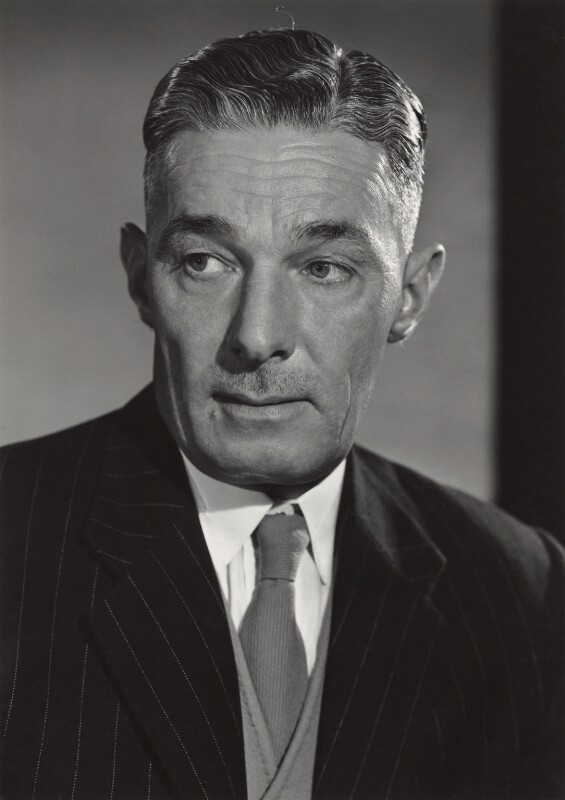 Born John Reginald Bevins on 20th August 1908, Bevins grew up at 20 Barndale Road in Mossley Hill and attended Dovedale Road primary school and then Liverpool Collegiate. On leaving school he worked in insurance and in 1933 he married his wife Nora, with whom he had three sons and settled at 28 Glenfield Road in Wavertree.

On developing an interest in politics he joined the Labour Party and in the municipal elections of November 1935 he contested the Abercromby ward. In an extremely close contest, he polled over 2,000 votes but was just pipped by Conservative candidate Charles Bailey, who received 37 more. However the following month he was elected in a by-election caused by the expulsion of anther Labour member. Three years into his term of office, he switched allegiance and joined the Conservatives.

During the Second World War Bevins was first a gunner with the Royal Artillery in the Middle East, completing his service as a Major in the Royal Army Service Corps. In 1945 he was selected to be the Conservative candidate for the Labour held Parliamentary seat of  West Toxteth.  Although he failed to gain election, the swing to Labour in this seat was far less than nationally. In 1947 he was selected as the Conservative candidate for the Edge Hill by-election, cutting the Labour majority to 2,000.

In the 1950 General Election, Bevins got into Parliament at the third attempt when he won the newly unified Toxteth constituency with a 2,620 majority. He found himself on the opposition benches as Labour had won overall with a narrow majority of just five. The following year however, Clement Attlee called an election in the hope of extending his party’s majority, only for the Conservatives to win by 22 seats. This led to Bevin being appointed Private Secretary to Housing & Local Government Minister Harold McMillan. Bevin’s housing knowledge from his council days was vital to the Conservatives who had made housing their number one manifesto pledge after defence.

After the General Election of 1959 McMillan, who was by now Prime Minister, appointed Bevins as Postmaster General. This put him in charge of television, which was going through an important phase in Britain at the time with ATV having recently started independent regional programming in London and the Midlands. Bevins like McMillan was pro independent television, which was seen as unBritish by some senior figures of the party.

Over the next five years, Bevins oversaw the rolling out of ITV across the country in fourteen regional franchises, as well as the establishment of BBC2.  Although a supporter of deregulated television, he did take exception to the first airing of That Was The Week That Was in December 1962. For the time it was very risque and mocked the political establishment, leading to him saying to reporters ‘I am going to do something about this’. McMillan instructed him against it though, sending a memo saying ‘It is a good thing to be laughed at, it is better than being ignored’.

Bevins faced criticism after the Great Train Robbery in August 1963 and although security was increased, he resisted calls to have armed police guarding mail trains. He was also blamed for fuelling wage inflation the following year when post officer workers were awarded a 6.5% pay rise. In October 1964 Bevins lost his marginal seat in the General Election to popular Dingle councillor Dick Crawshaw. He vowed to have nothing more to do with politics until his party had rid itself of its upper class establishment leadership, which he believed gave it no chance of getting back into power. A year earlier he had been dismayed at the appointment of Alec Douglas Home as the new leader when McMillan had to step down due to illness. Douglas-Home was an old Etonian sitting in the House of Lords who had to renounce his peerage to become Prime Minister.

In October 1965 published a book called The Greasy Pole: A Personal Account of the Realities of British Politics. He made it quite clear in this how bitter  and resentful he was at the way the party had gone and lambasted those who knew nothing about the realities of life. He wrote that some senior civil servants are ‘cloistered and protected, in a world of their own, incapable of knowing what makes people tick and how they will react in any given circumstances’. If Edward Heath’s election as party leader in July had given him a slight hope of getting back in to Parliament, this book had removed it once and for all.

Bevins then retired from public life, working for an engineering company. He died in Liverpool in 1996. His son Anthony was a political journalist, working for a number of  national newspapers, winning the Political Writer of the Year award in 1991.

Bevin’s book is available at Amazon on the link below 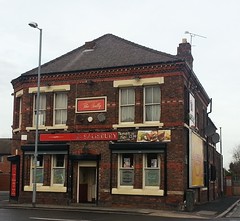 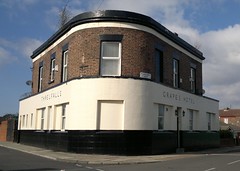